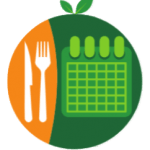 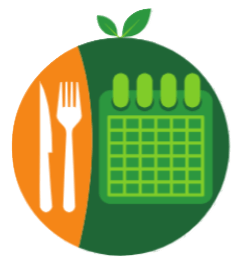 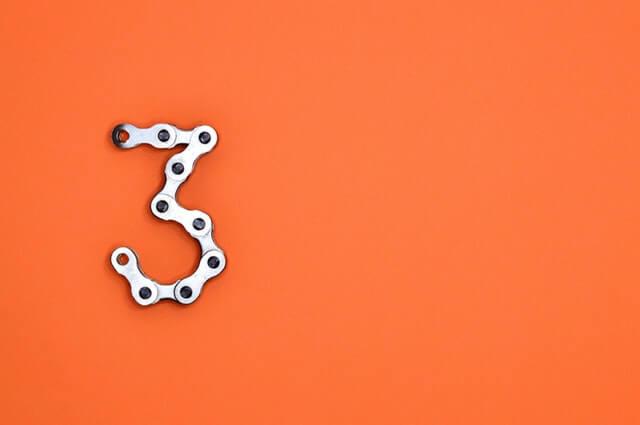 Rheumatic diseases unite a group of conditions that commonly affect the musculoskeletal system. Namely a method for moving, causing pain and difficulty in movement. Occur gradually and is progressive, so that over time cause increasing damage to the body movement. The consequences are chronic, and the quality of life is severely impaired.

Implacable figures testify to the full availability of rheumatic diseases in all, especially in Western countries. Arthritis and disorders of the musculoskeletal system are among the most common chronic conditions that affect the American population. Although it hardest hit people at a mature age. An increasing number of young and middle-aged people also have rheumatic diseases.

Changes in lifestyle and Mediterranean diet, combined with the appropriate intake of omega-3 fatty acids, may help ease rheumatic discomfort.

A Study published in 2003 in the journal Annals of the Rheumatic Diseases reveals that patients with rheumatoid arthritis may benefit from switching to a Mediterranean diet. The authors of the study were 56 patients with rheumatoid arthritis treated pharmacologically randomly divided into two groups: a group that received a Mediterranean diet and a control group that did not change eating habits. After three months in subjects who ate a Mediterranean diet observe a significant reduction in inflammatory activity and improved physical function. The study explains that the secret effect of the Mediterranean smart diet is in the profile of fatty acids. Primarily, in the abundance of monounsaturated fatty acids contained in olives and olive oil. And consuming omega-3 fatty acids from fish and seafood.

The favourable effect of omega-3 fatty acids in rheumatic disease mainly attributed to their anti-inflammatory effects. There are several proposed mechanisms by which omega-3 fatty acids from marine sources have a positive impact on the inflammatory response. The dose of omega-3 used in the studies is high and ranges between 1 and 7 g per day or one average of 3.5 g per day.

It corresponds to 50 mg of omega-3 fatty acids per kilogram of body weight per day. The minimum dose for the expression of the anti-inflammatory effect is 2 g omega-3 fatty acids (EPA + DHA). There was a dose eating challenging to achieve or is only possible by entering oily fish at least once a day. On the other hand, supplements can provide an amount sufficient to demonstrate the therapeutic effect. Although the standard fish oil preparations are challenging to achieve this task. Therefore, in recent years increasingly considered superior forms of omega-3 fatty acids found in some oil wings.

Oil wing is a tiny shrimp that highlights the content of polyunsaturated fatty acids, primarily EPA and DHA. These essential fatty acids can extract into the oil of high biological activity. The EPA and DHA in the oil wings are attached to the phospholipids, which ensure higher stability, better and faster absorption and better utilization of fatty acid.

Proof greater bioavailability of omega-3 fatty acids from oils wings compared to fish oil. Yield study published in 2013 in the journal Lipids in Health and Disease. Each lasted four weeks, during which participants took 600 mg of omega-3 fatty acids from oils wings or fish oil. And corn oil used as a placebo. The results showed that only a shrimp oil wings considerably improves omega-3 index. But the effect was twice as strong in comparison with the fish oil.

Studies that have examined the impact of omega-3 fatty acids from oils wings on rheumatic diseases are of more recent date. No hint anti-inflammatory effect of this relatively new supplement. That is a randomized, double-blind, placebo-controlled study published in 2007 in the Journal of the American College of Nutritionism. The patients, 90 of them with the diagnosis of cardiovascular disease and RA and/or osteoarthritis. And elevated levels of CRP, give either 300 mg NQF per day or placebo.

Already after seven days was observed positive effect of oil on the wings of the inflammatory markers. Also reducing the level of pain and stiffness. After the fourteenth or the thirtieth day, oil wings statistically significantly reduced CRP levels compared with placebo. The research results led the authors to conclude that oil wings. At a dose of 300 mg per day, inhibits inflammation and reduces symptoms of arthritis.

More recent studies, conducted in mice, went a step further. Comparing the impact of oil wings and fish oils on the symptoms of arthritis. However, the kind of joint damage accompanied by arthritis was lower in the group receiving oil wings. In comparison with the fish oil.

Also, a significant reduction in arthritis symptoms at a later stage of the study. The authors suggested that for the positive effect of higher bioavailability of EPA and DHA oils from the sides. And conclude that oil wings can serve as a useful strategy to combat the symptoms of inflammatory arthritis.

Although further studies are necessary, current findings suggest a protective role. And therapeutic oils wings in patients suffering not only from rheumatoid arthritis but also from other inflammatory conditions. 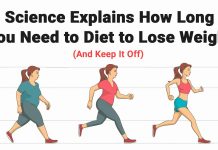 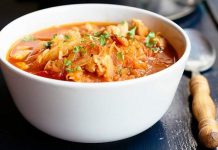 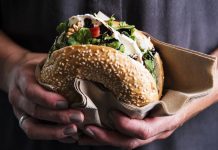